RNA therapeutics are all the rage in biomedical research, but to work, they need an effective delivery system. AGS may have found the answer in Chlorella, a 2 billion-year-old single cell microalgae which produces natural nanocarriers called extracellular vesicles that can serve as a universal delivery system for RNA and all kinds of other biologics. Marie-Helene Leopold, AGS' Chief of Corporate Development, explains how microalgae extracellular vesicles (MEVs) can transform RNA into effective therapeutics. 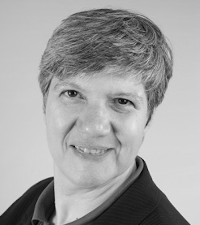 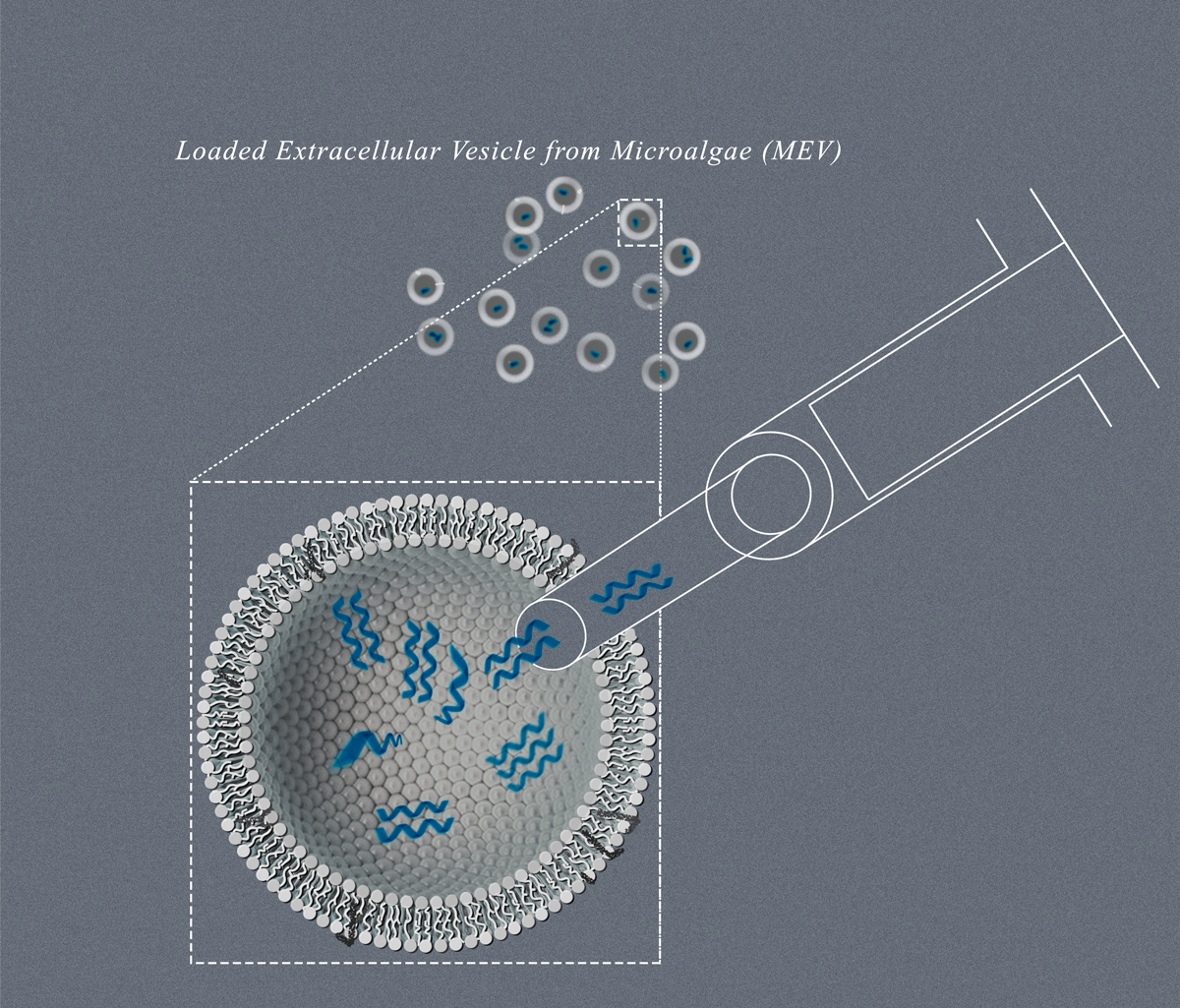 Given the success of the COVID-19 mRNA vaccines, biopharma companies have invested heavily on RNA-based technologies in the hope that it will deliver new cures for many human illnesses. But to succeed they still have to solve major challenges in delivering the large, fragile RNA molecules into cells so they can execute their disease fighting gene expression-modulating activities. Until this barrier is overcome, it threatens to sink the lofty expectations yet again.

It’s a repeat of a story from the start of this century when the potential therapeutic power of RNA was all the rage in the biomedical community. However, lack of delivery systems to target RNA to cells of interest, protect them from degrading enzymes on their journey and get them through cell membranes to do their job chilled most of biopharma’s deal-making enthusiasm by 2010.

What changed since then was the advent of a new delivery system based on synthetic lipid nanoparticles (LNPs), which were used in the first mRNA COVID-19 vaccines approved in late 2020. The success of the LNP-delivered mRNA revived interest in RNA-based therapeutics.

Besides their use for intramuscularly-administered vaccines, LNPs have been effective in delivering RNA to the liver, but not to many other tissues of the body. In addition, there is mounting clinical evidence of dose-limiting antibody activity against LNPs, particularly their PEGylated lipid component. LNPs are generating more and more immune response, which may be viable for a vaccine given once or twice a year, but is unacceptable for a therapeutic administered once a month or more frequently.

With the promise of therapeutic RNA seemingly so close, biopharma companies searching for other delivery systems trained their sights on extracellular vesicles (EVs), which are natural LNPs produced by cells in all organisms, including humans and other animals, plants, fungi and bacteria for intercellular communication of biological information.

EVs were discovered in the 1950s, but only recently have researchers determined they deliver a host of bioactive molecules, such as proteins and nucleic acids, including RNA, from cells to other cells throughout the body, communicating instructions for a diverse range of biological activity, both healthy and unhealthy.

Some EVs containing their naturally encapsulated bioactive molecules could be used for therapeutics, but of greater interest is the ability to install therapeutic payloads, such as various forms of RNA, either by engineering cells to produce and load them internally or by external loading of purified EVs.

A major advantage of EVs over LNPs is the former naturally travel throughout the body targeting different organs and tissues and crossing difficult biological roadblocks, such as the blood brain barrier. That means they can deliver therapeutic RNA to treat a variety of illnesses such as cancer, metabolic diseases, cardiovascular diseases, central nervous system diseases or infectious diseases.

For the time being biopharmas are trying to apply mammalian EVs, derived primarily from human cells, to make their big bet on RNA therapeutics payoff. But to date they’ve advanced, at the most, only to early clinical trials. One of the biggest hurdles yet to be cleared is scale-up to commercial manufacturing because of the complexity of mammalian cell culture.

One of the companies with the most advanced mammalian EV delivered drug candidates has several in early clinical trials. It took the company about six years to get enough product just to conduct the trials.

So far the biopharma industry has shown little interest in plant-derived EVs, but that is likely to change, particularly with the emergence of EVs derived from microalgae, such as Chlorella. Chlorella, a single-cell microalgae, has been produced for decades as a food supplement. Microalgae EVs (MEV) can do everything mammalian EVs can do and more when it comes to delivering therapeutic RNA.

One of the most important advantages of MEV is oral delivery of biologics. Research data show MEV can enter gut-associated lymphoid tissue for delivery of oral therapeutics targeting the immune system. Only EVs derived from bovine milk offer the possibility of mammalian EV oral delivery.

Another major advantage is manufacturing. Chlorella has been mass produced as a food product and there is plenty of data on the best conditions for the microalgae to grow, develop and reproduce in photobioreactors. The main ingredients for the cell culture are water, minerals and light. It’s fundamentally easier than growing mammalian cells. 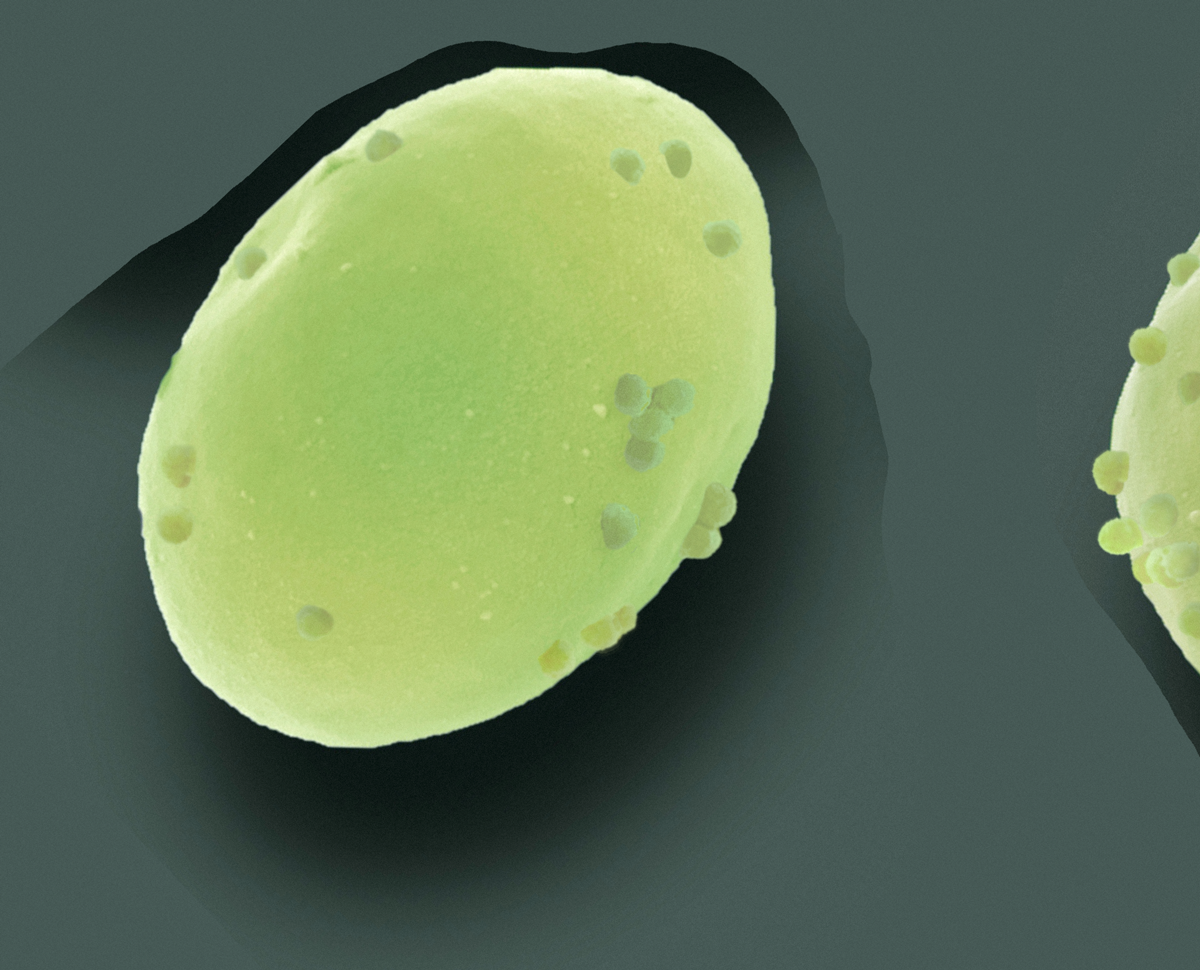 Illustration of Chlorella cells budding MEV from their surface - AGS2022.

Here at AGS we have been able to reach, in the span of less than 18 months, production of 500 liter batches of MEV, proof we are ready to support our clinical development efforts and those of partners. We are also in the process of optimizing different steps in the manufacturing to achieve commercial production levels.

If the biopharma industry is able to bring the power of RNA therapeutics to patients it will need an effective delivery system to avoid a repeat of the frustrations in the first decade of this century. AGS is making its own big bet that MEV can change history and help the industry reach its goal this time around. 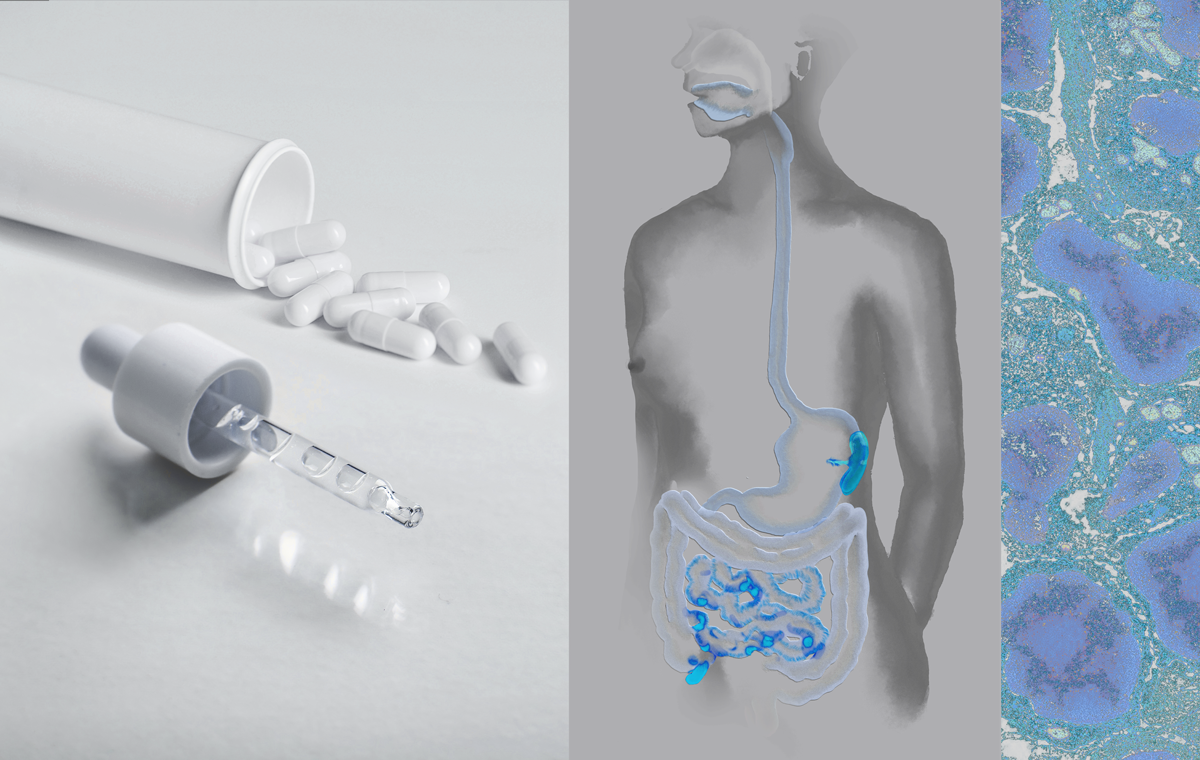 Microalgae Extracellular Vesicles (MEV), a New Delivery System, May be the Key to Opening Oral Administration to the Intestine, the GALT and the Spleen. 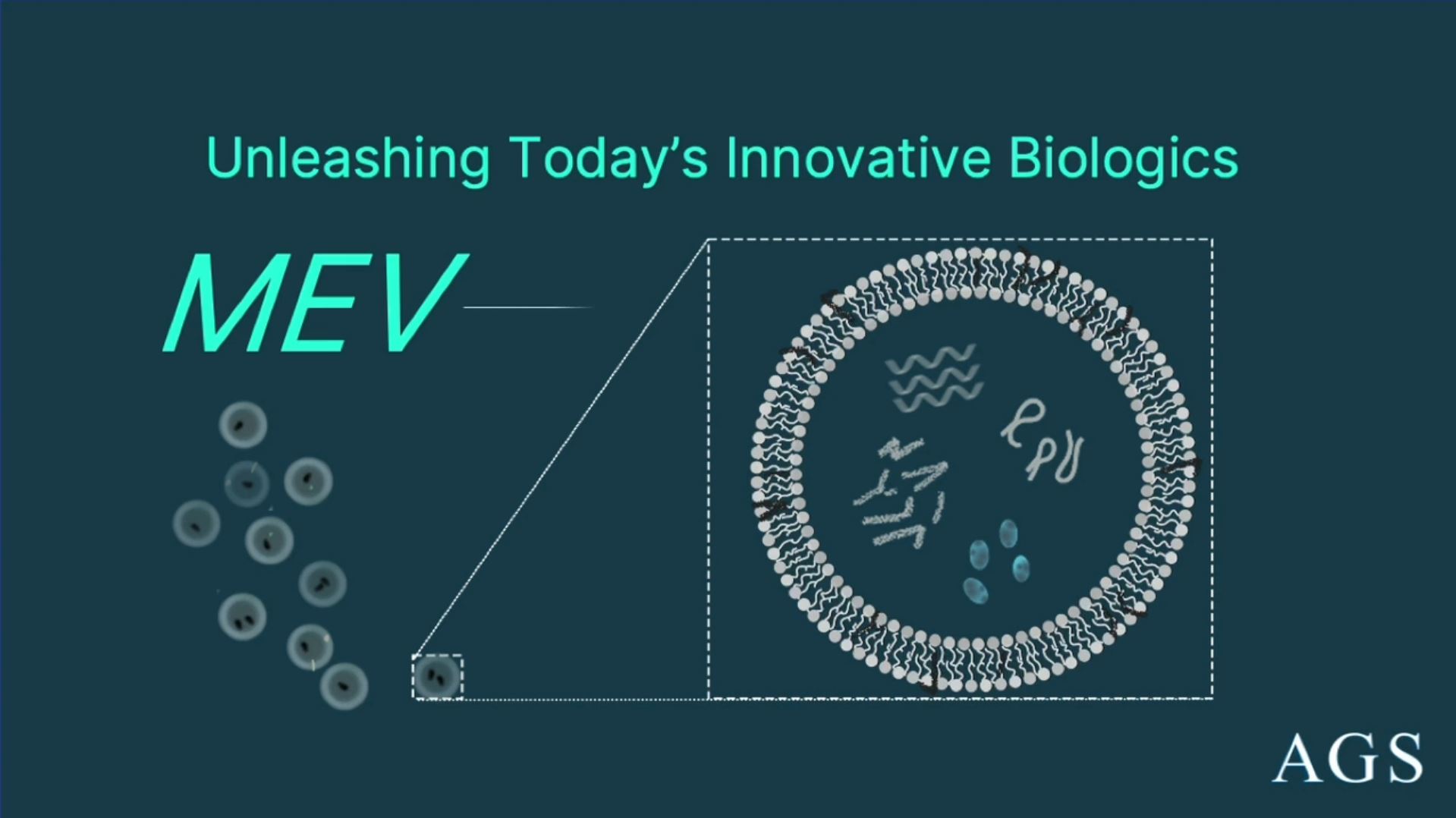 AGS' MEV: A New Delivery System for Therapeutics and Vaccines 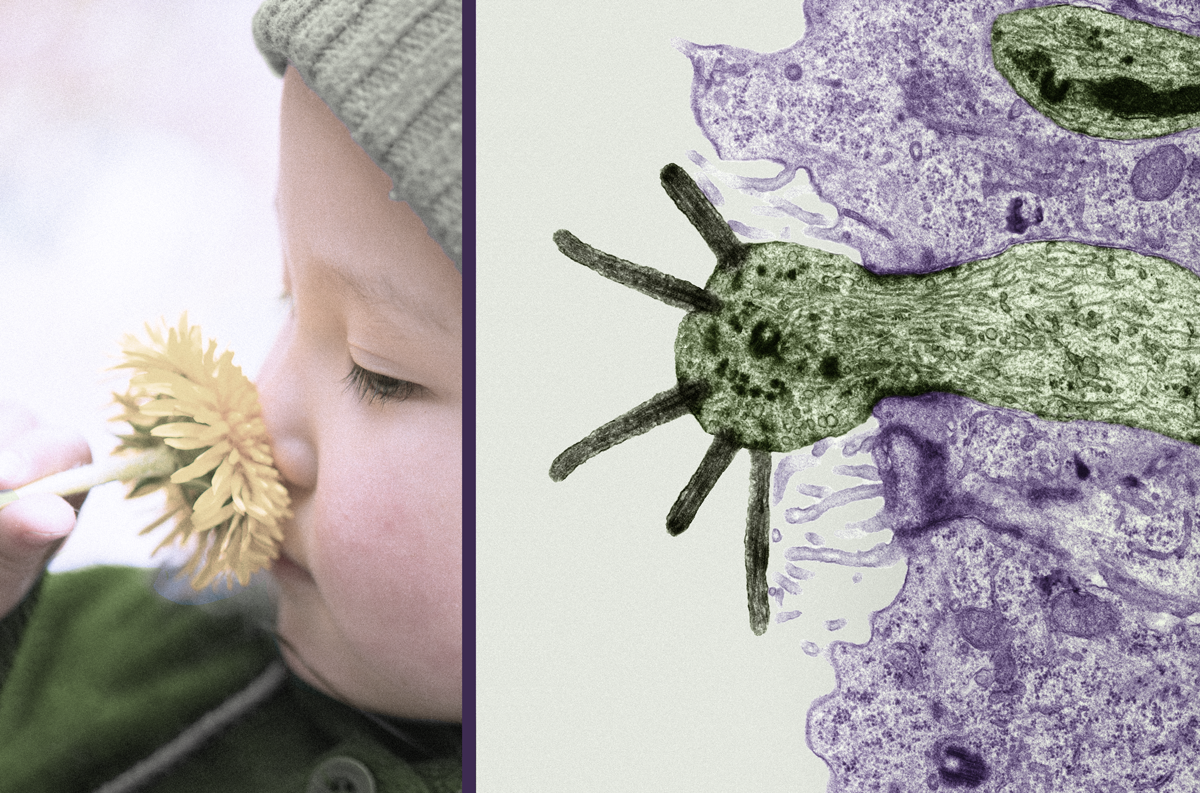 All News and Publications